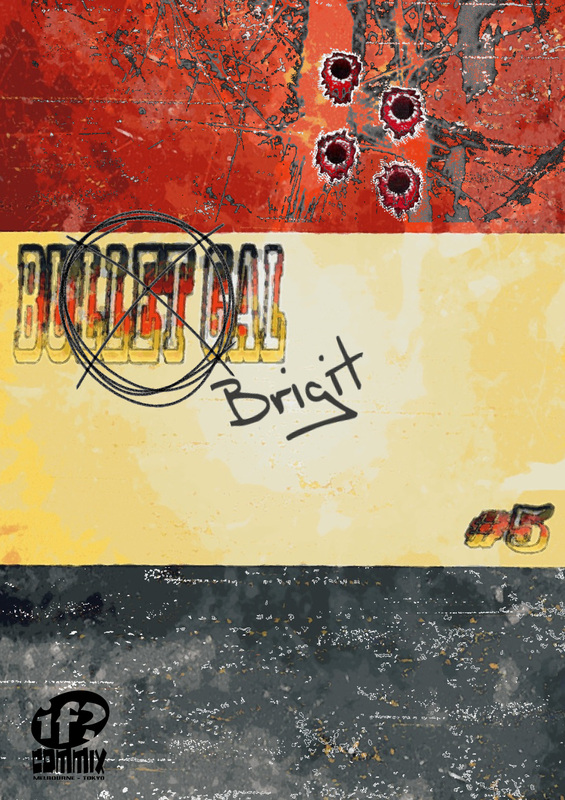 SKU:
$1.00
$1.00
Unavailable
per item
Featuring Andrez Bergen's character previously seen in Who is Killing the Great Capes of Heropa?, Tales to Admonish, and the novel Depth Charging Ice Planet Goth. To be published as a 12-issue trade paperback in 2015.
After last issue’s dramatic revelations and the death of a key character, this month our heroine Mitzi takes a back-seat in order to spotlight the bona fide femme fatale of the piece: underworld hit-girl Brigit. From the grimy backstreets of Paris to a shining career rubbing people out in Heropa, see where the blonde bombshell began, how much she detests rousing renditions of ‘La Marseillaise’ — and why Brigit became one of the most dangerous women in this bustling digital metropolis.
Also, look out for the back-story concerning a group of grave-robbers who may or may not have something in common with actor Charlie Sheen.
I'll buy that for a dollar [$1].
Buy Now
Powered by